Didn’t get a chance to post yesterday, big drama PC problems and no net until it was time for me to go to work… So here are your dogs. 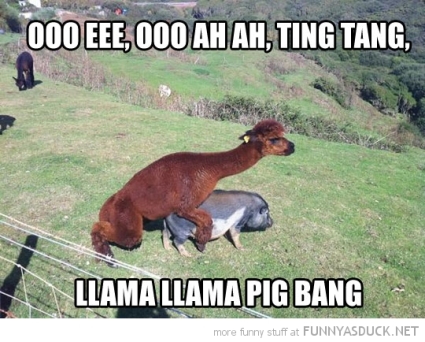 Bald, ugly birds with a gruesome taste for gore or charismatic creatures that do an essential but thankless job in the ecosystem?

However we perceive them, one thing is clear about vultures – they are in trouble.

In India, Nepal and Pakistan populations have plummeted by 95% in the last decade and the pattern is being mirrored across Africa.

The birds are being poisoned through the carcasses they clear up. While some of this is the result of medication in livestock, other cases suggest intentional foul play by poachers that target the birds so they don’t alert wardens to dead rhinos and elephants.

Conservationists such as Simon Thomsett are working to raise awareness of the birds’ plight and change attitudes towards them by highlighting their unique adaptations.

The highest bird flight ever recorded was by a Ruppell’s vulture which impacted an aircraft at 37,000ft over the Ivory Coast in 1973. This is well above the height of Everest (29,029 ft) and the lack of oxygen would kill most other birds.

“Since then studies on this vulture revealed a number of features in their haemoglobin and a number of cardio-vascular adaptations that allow breathing in rarefied atmosphere,” explains Mr Thomsett.

Vultures routinely soar high in the air, using thermals to get a wide view of the plains so they can find food.

“Every visitor to Africa assumes that the major consumers of wild animals are lions, hyenas, leopards, cheetahs, wild dogs and jackals. But they are not,” says Mr Thomsett.

He gives the Serengeti as an example where the total biomass of dead grazing animals is estimated to exceed 40 million tonnes per year.

“The [mammalian] carnivores can consume only some 36% and the rest is available to vultures. Bacteria and maggots compete with vultures for this resource, but vultures remain the largest consumers.”

Their role as the ultimate recyclers is said to help stop the spread of disease as well as limit populations of other scavengers such as wild dogs.

Videos today, these are just so cute.

My source: My Three Moggies

Don't forget every Saturday is Caturday 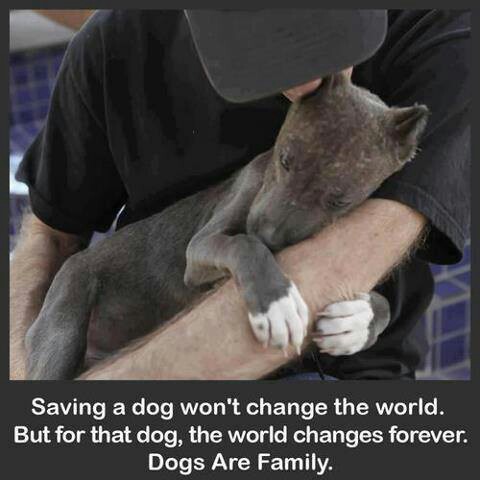 “Cats can work out mathematically the exact place to sit that will cause most inconvenience.” ― Pam Brown

“Dogs have their day but cats have 365.” ― Lilian Jackson Braun

“To err is human, to purr is feline.” ― Robert Byrne

“Cats randomly refuse to follow orders to prove they can.” ― Ilona Andrews

“My meat smells like cat food. Makes me want to lick my own asshole. ” ― Jarod Kintz

"I had been told that the training procedure with cats was difficult. It’s not. Mine had me trained in two days" - Bill Dana

"The mathematical probability of a common cat doing exactly as it pleases is the one scientific absolute in the world" – Lynn M. Osband 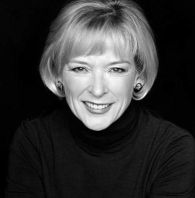 “After scolding one’s cat one looks into its face and is seized by the ugly suspicion that it understood every word. And has filed it for reference.”- Charlotte Gray